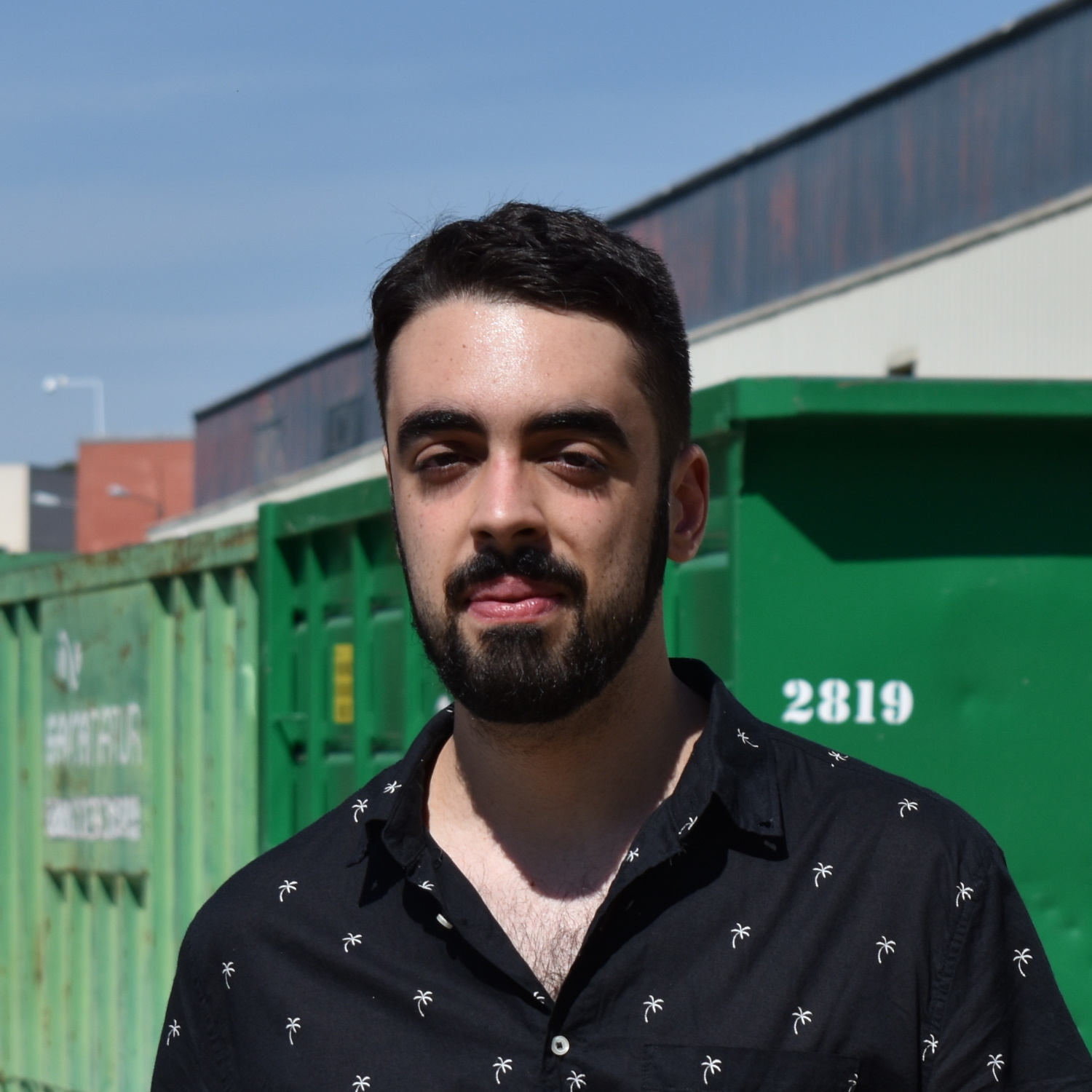 DevOps Engineer, and Computer Science and Engineering graduate via Carlos III University of Madrid. My final project involved designing and developing a desktop application using JavaFX for GUI and MIDI communications with hardware.

I like C programming and audio software. I have experience working as a DevOps engineer, designing and implementing pipelines and other Continuous Integration infrastructure with GitLab in the three major operating systems, and scripting with Bash, PowerShell and Python.

Apart from my CS side, I make electronic music and spend a lot of time tinkering with audio software and music production. For more than 8 years I have been learning and creating with different aliases (7th Pyramid and Mark II), and learning with other musicians and friends. As a result of this, I am really interested in audio technology, especially the intersection between CS and digital audio.